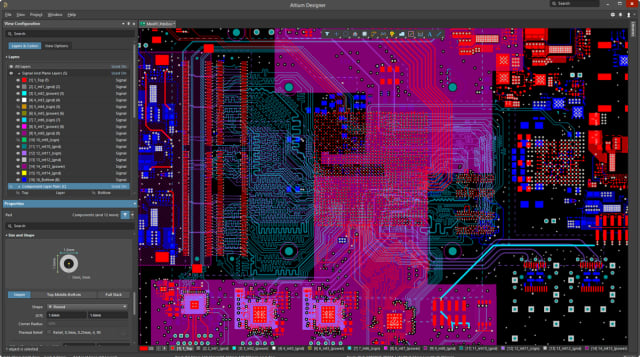 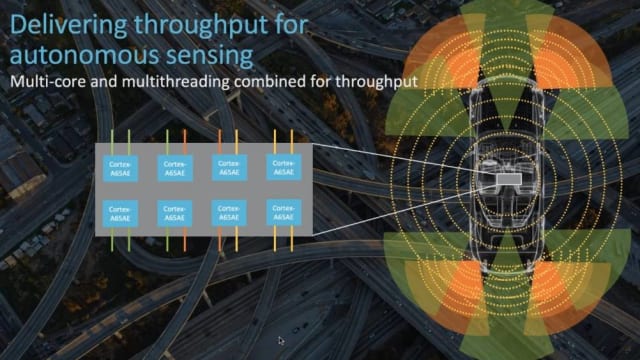 The Cortex-A65AE is suited for managing the throughput requirement for gathering sensor data and can be used in lock-step mode connected to accelerators, such as ML or computer vision, to help process the data efficiently.

Cadence collaborated with MaxLinear to create the MxL935xx Telluride device, a 400Gbps PAM4 system on chip (SoC) using 16FF process technology. The Cadence Quantus Extraction Solution and Tempus Timing Signoff Solution were used during development. The Telluride device is a key component for system vendors to be able to develop a 400Gbps optical interconnect module in a compact form factor for intra-datacenter applications with a transmission distance of up to 2km. 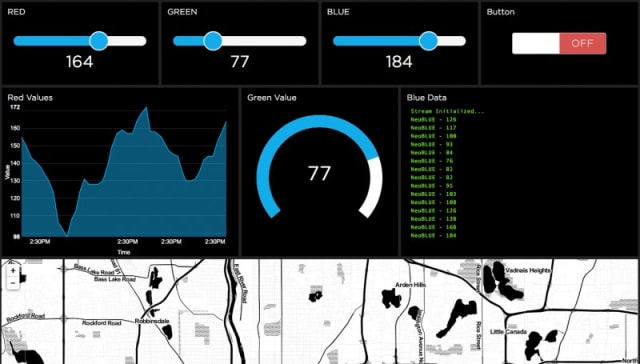 Digi-Key launched a design tool called IoT Studio. It is an integrated development environment (IDE) that aims to provide a simple way for developers and providers to create IoT systems. The software allows users to quickly move from an idea to a prototype without writing any code.

The tool, developed in partnership with Atmosphere IoT, has an intuitive user interface along with drag-and-drop functionality. Dragging sensors, processors and other library elements and then dropping them onto the design panel allows a user to make connections, collect data and send it to a mobile device or the cloud. IoT Studio also generates the embedded code, firmware, as well as the Web and mobile application code. 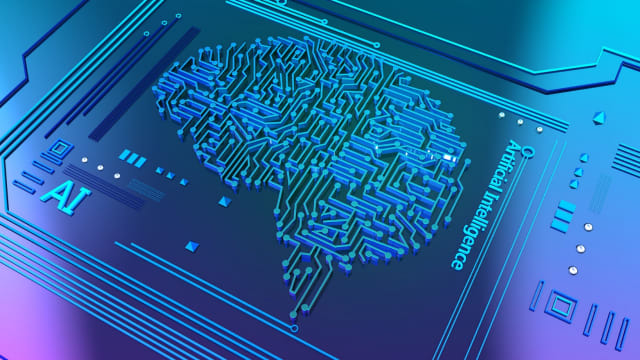 A single Series3NX core scales from 0.6 to 10 tera operations per second (TOPS) while multicore implementations can scale beyond 160 TOPS. Thanks to architectural enhancements, including lossless weight compression, the Series3NX architecture benefits from a 40 percent boost in performance in the same silicon area over the previous generation.

We also use analytics & advertising services. To opt-out click for more information.